The centrifugal sifter is designed to provide customers with high sifting quality in a wide range of cut points. 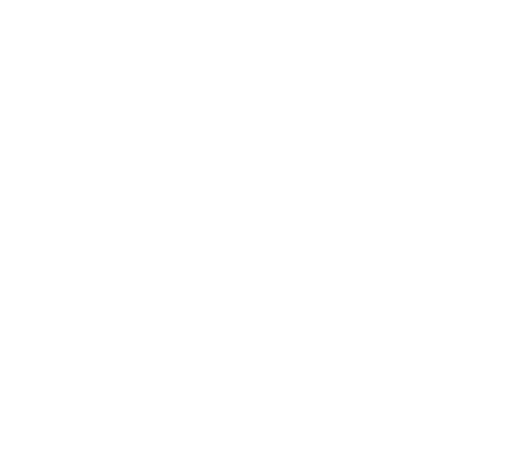 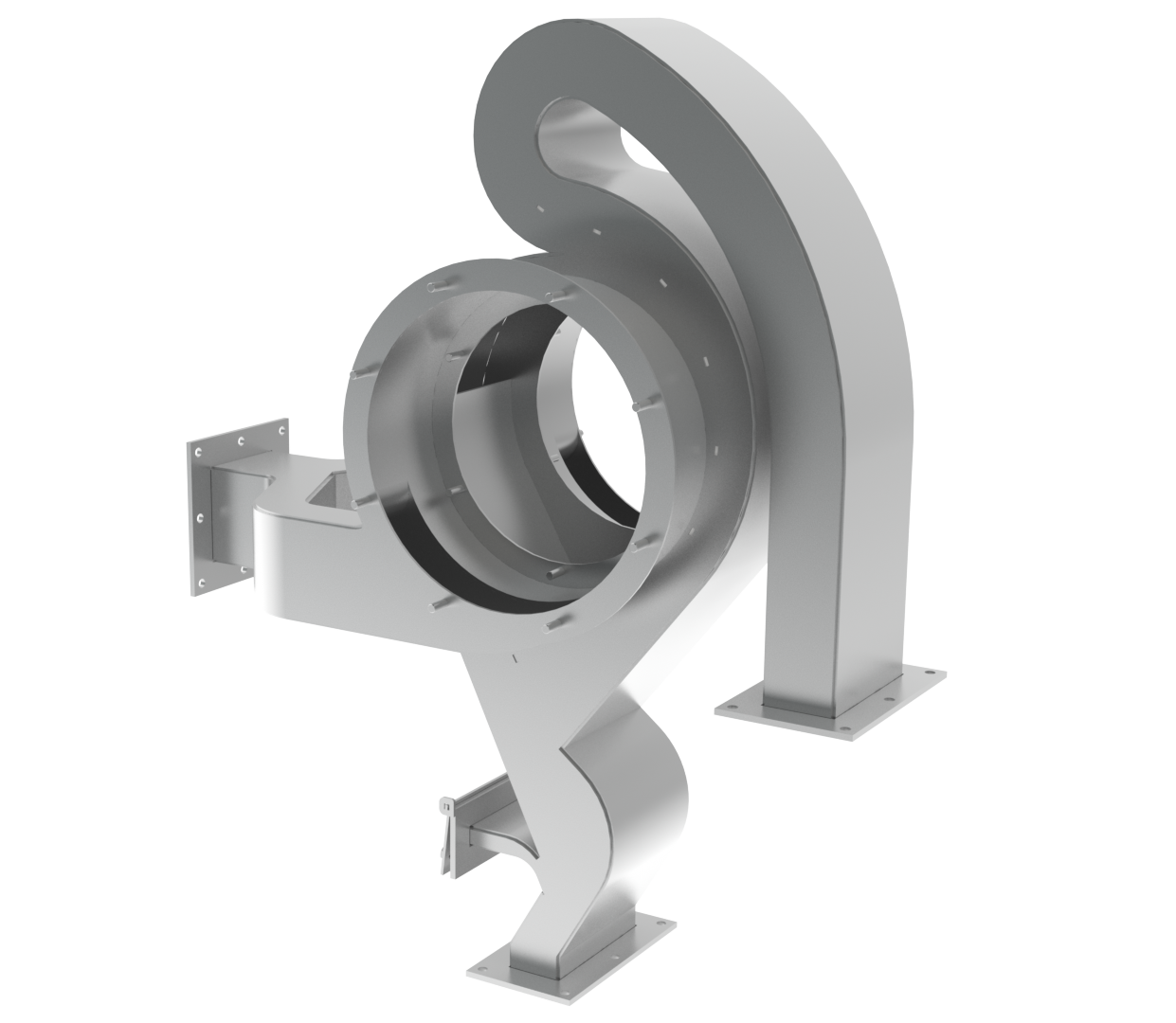 The SiccaDania centrifugal sifter distinguishes itself by its high sifting quality (narrow transition range compared with other air sifters) and by its working range with cut points as small as 20μm to 100μm. It owes these merits to a sophisticated design, making the apparatus an attractive alternative where other classifying techniques such as sieving display shortcomings.

Sifting or classifying entails the separation of particles into two or more fractions characterized by a difference in particle size, shape, or density. In air sifting, the particles are suspended in airflow, while separation occurs through gravitational forces and centrifugal forces on the one hand versus drag forces on the other. The coarser fraction leaves the airflow within the sifter. The finer fraction carries along and separates from the airflow in a downstream cyclone or filter stage.

The sifting performance for a particulate product can be expressed in a graph. The transition range between these boundaries is a measure for the sifting quality, indicating the number of fines ending up in the coarse fraction and vice versa. The size at which 50% of the particles end up in the coarser fraction and 50% in the finer fraction is called the ‘cut point’.

How does it work?

The centrifugal sifter does not contain moving parts. It is equipped with a ‘swan neck’ which splits incoming air into a particle loaded airflow and almost clean airflow.

The internal geometry of the sifter forces the particle loaded to flow in a spiral path (vortex), as in a cyclone, while letting the clean air cross through it.

As such, the lighter particles carry along with the airflow to the outlet, and the heavier particles drop out and pass to a hopper or rotary valve positioned below the bottom of the sifter.

The lower part of the sifter also contains a hatch that may be used to introduce a secondary airflow, returning some remaining fines in the coarse fraction to the vortex.

The cut point and sifting quality of the centrifugal sifter depend on various factors including sifter geometry, dimensions, airflow velocity, solids loading ratio and the type of product.

It is possible to fine-tune the cut point of an installed centrifugal sifter through variation of airflow velocity, control of secondary airflow, and some simple geometric adjustments.

See our other powder separation solutions 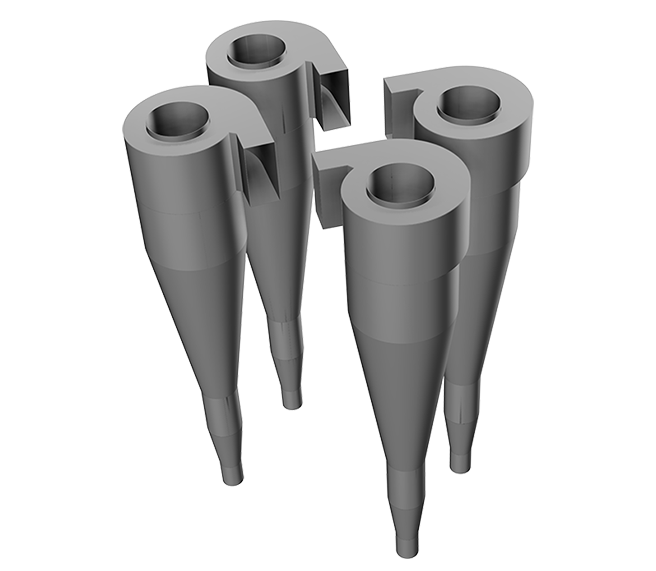 Gas cyclones from SiccaDania have been optimised throughout the years to provide customers with the most effective cyclone to separate dry solids from gas. 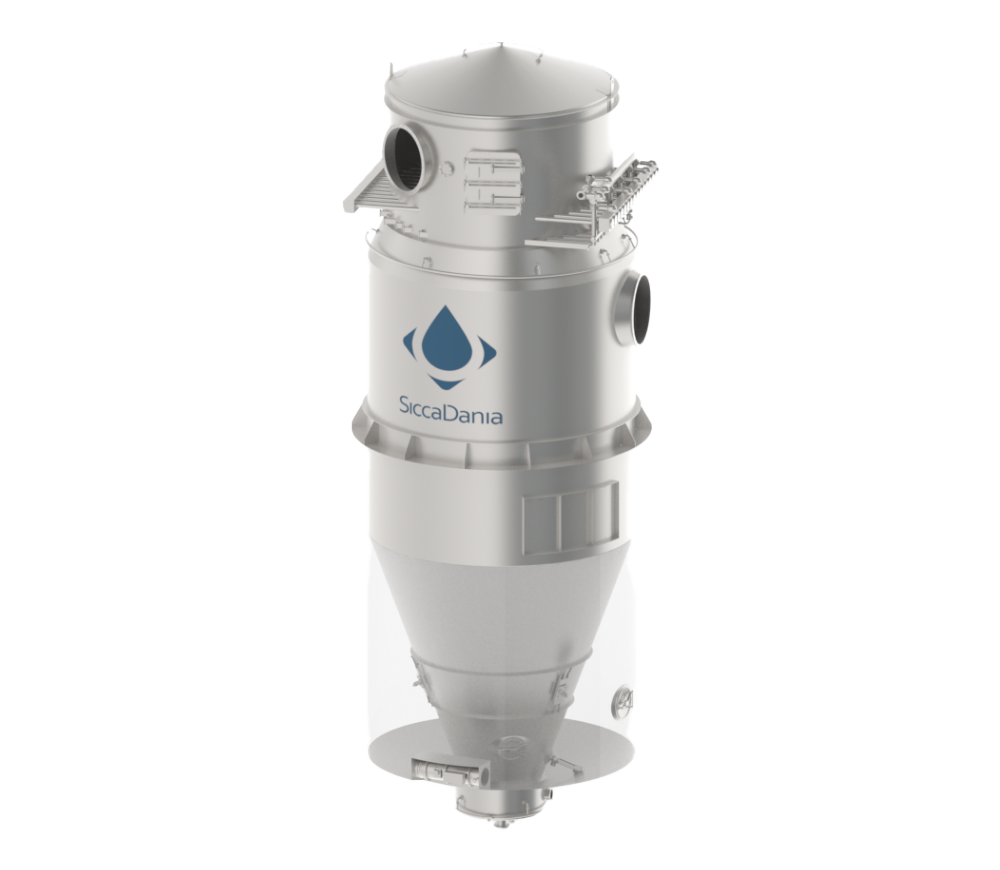 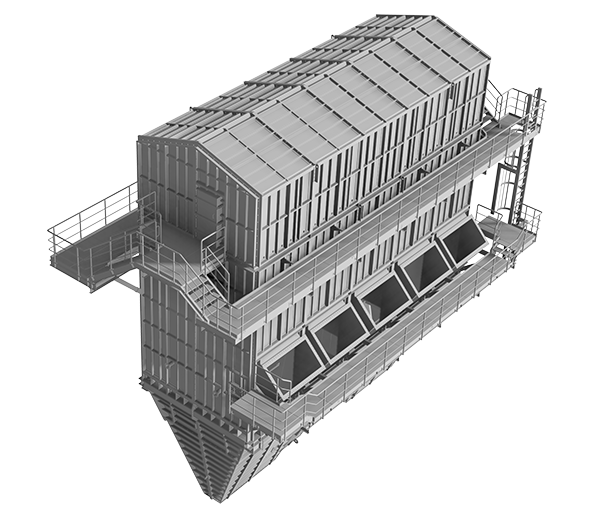 SiccaDania pulse-jet bag filters are designed in a variety of sizes for food, feed, and the (petro-) chemical industry. 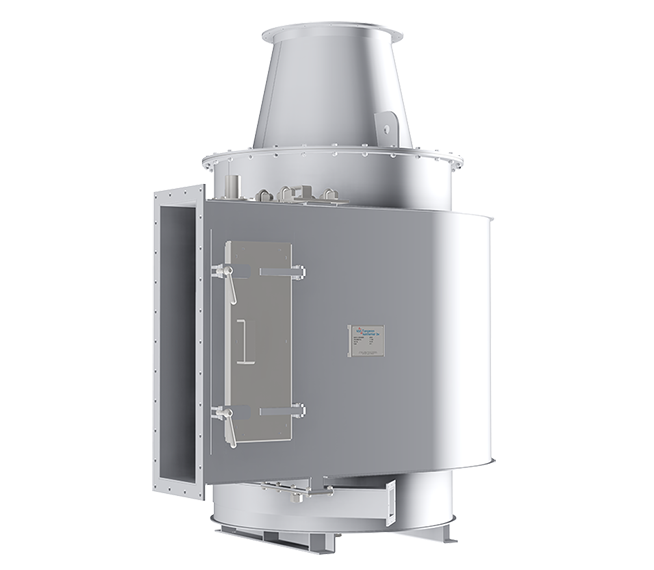 The scrubbers are an efficient and effective technology to separate particles from gas by using a sprayed liquid.