Paper
Hemp, also known as Cannabis sativa L. is a non-drug variety. It is one of the oldest cultivated crops, which has provided food, oil, fibre, and even medicine for many centuries. 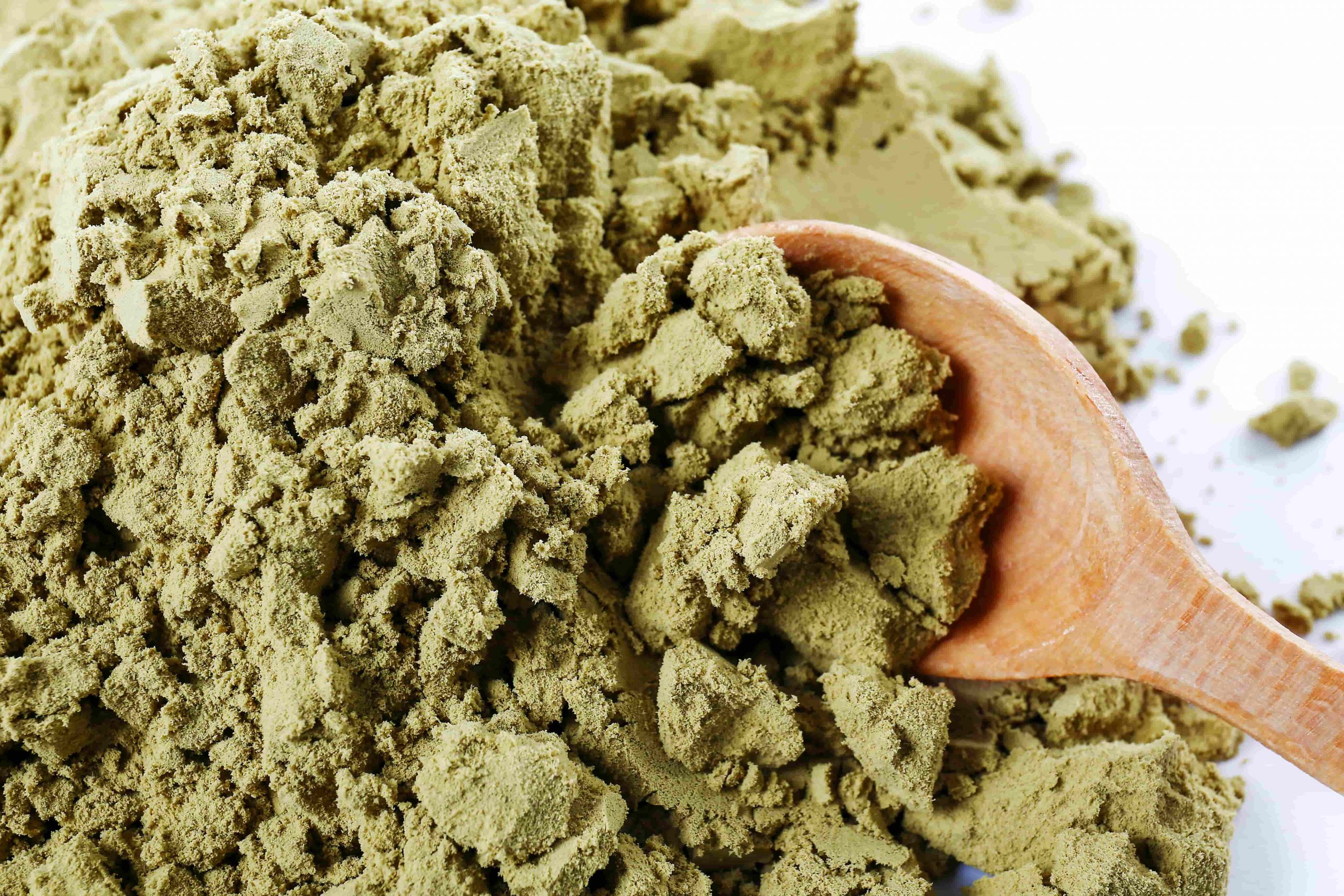 In fact, hemp contains very low concentrations of δ-9-tetrahydrocannabinol (THC), which is the main psychoactive compound in drug varieties of Cannabis. It is important to note, that the amount of THC in the mature hemp plant is less than 0.5% of the plant´s dry weight.

Fast-drying at elevated temperatures makes the control of the moisture difficult and results in a subsequent loss of the delicate flavours.

The composition and the exceptional qualities of hemp seed oil

These polyunsaturated fatty acids represent the most desirable content of hemp oil, especially due to the ratio in which they are present. The 3:1 ratio of LA to ALA is found to be optimal for nutrition.

In contrast, an unbalanced intake of omega-3 and omega-6 fatty acids is associated with many diseases like as example cardiovascular diseases, diabetes, and cancer.

However, cooking with hemp seed oil is generally not recommended due to its high level of unsaturation, which makes this oil on one hand very nutritionally interesting but on the other hand very unstable when exposed to high temperatures.

Examples of microencapsulation when using the freeze-drying technique

A study by Raikos et al. (2015) has shown that the addition of raspberry powder extracts significantly improved the oxidative stability of a hemp-based emulsion. Furthermore, the extract was even more effective compared to a synthetic antioxidant when samples were subjected to heat treatment.

Fish oil contains omega-3 long-chain polyunsaturated fatty acids. Therefore, it can be used as an example that can be applied to other oils containing PUFAs like hemp seed oil.

In this case, during the drying process, the product temperature increased from the initial value of -30 C and -80 °C, respectively, to a final temperature of 18 °C. The drying was performed at a pressure of 20 Pa and the time needed for drying was between 36 and 72 h.

In another study by Heinzelmann & Franke (1999), the results confirmed that freeze-drying is a suitable technique to achieve dried microencapsulated fish oil with good oxidation stability.

Several factors including the formulation of emulsion (choice of emulsifiers and stabilisers), the addition of antioxidants, homogenization temperature, freezing temperature and freezing rates, final texture of the powder, and storage conditions must be carefully considered in order to obtain a final product with good oxidation stability and with adequate shelf life.